Looks like pizza, but somehow isn’t. In fact, the pinsa romana is strongly reminiscent of the classic Italian pizza, the difference here is more in the detail – in the dough. While Italian pizza is made from white wheat flour (type 0 or 00), the Pinsa also uses rice and soy flour, which is meant to make it more digestible as a whole.

Even though the term “pinsa” might sound a bit new to you, the dish is actually said to be super old. A legend says that this form of pastry was already prepared and eaten in ancient Rome. Allegedly, the recipe was lost and only rediscovered a few years ago. Is it true or was it more of a marketing strategy used by resourceful Italian restaurateurs? Well, we can’t say for sure. It’s all delicious though.

Before we tell you exactly how to make pinsa yourself, we don’t want to withhold a few other pizza highlights from you. Just look:

Or how about super simple pizza toast? How exactly it works, we reveal step by step in the video:

Beware: If you want to take on the kitchen project Pinsa romana, you should definitely plan enough time. You have to start the preparation two days ahead of time, because the special dough needs to rest for a long time. 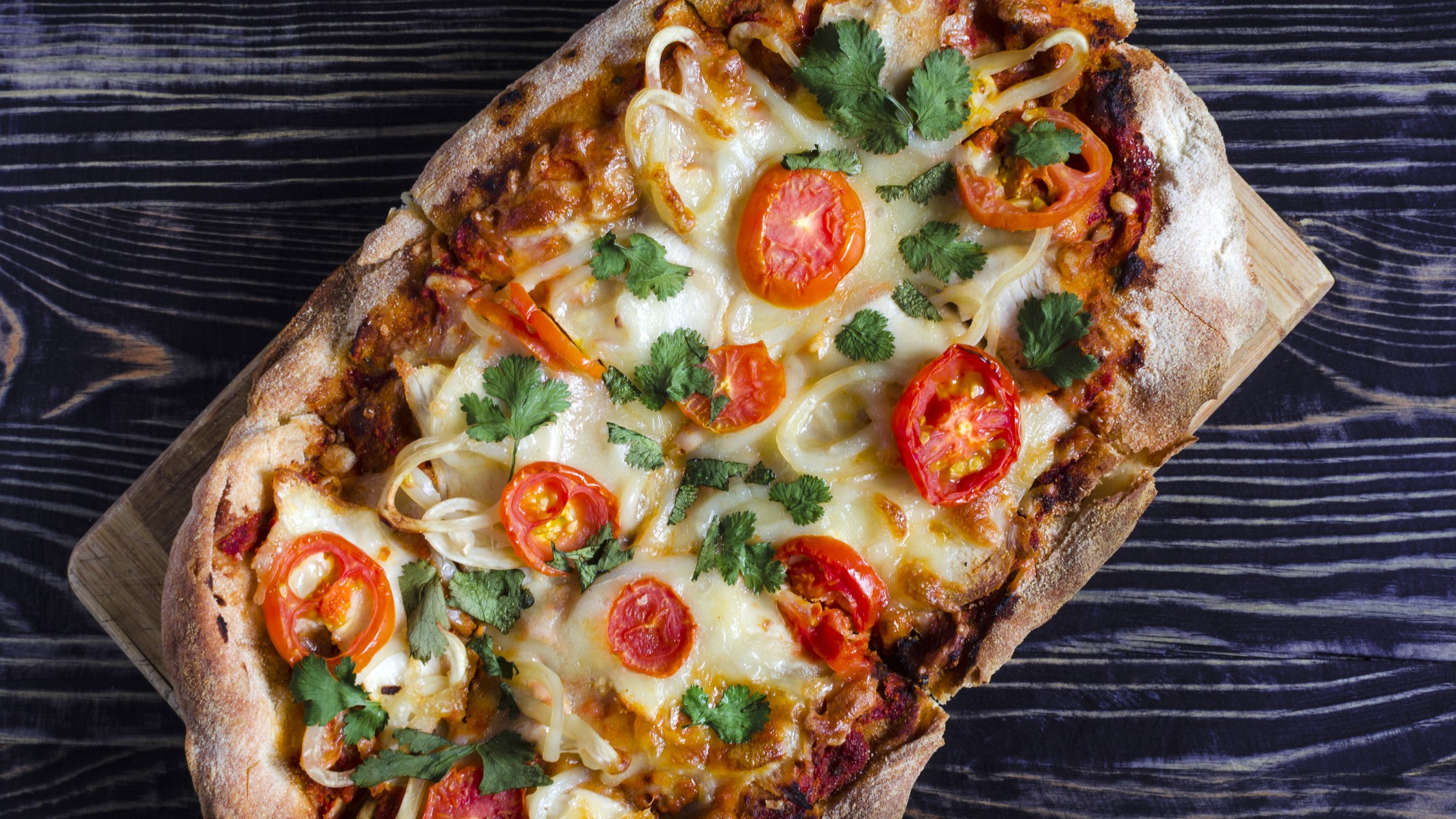 The extraordinary dough makes the Pinsa something very special. The preparation is not exactly easy – but the result is really worth every effort.